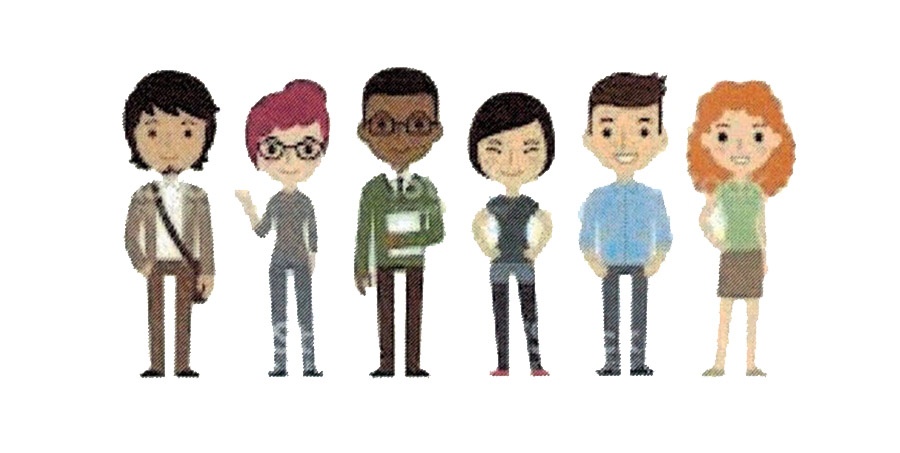 Both my parents are from Poland.  At the time they left during the early 90s, Poland was still occupied by the Russians.  My dad decided to move to America and they came here with nothing but the clothes on their backs and the ambition to live in a country with freedom. They moved to the south side of Chicago since that is what they could afford at the time. From there my parents got their citizenship and began working very hard to provide a new life in a foreign land that gave them a lot more rights and freedoms then Poland at the time. My dad worked from the bottom up to where we are today. Today we are now a family of hard-working middle-class family of Patriots that love this country.

Poland is now a very free and good country after the Russians left Poland.  The Polish took many of American ideals and put it into their own government.  Poland is now a much better country since becoming more American.  My family and I are very grateful for all the rights and freedoms that we have in this country.  It makes us very sad when people take the rights and freedoms we have here for granted and say this country is evil and terrible. And there are still people who think communism and socialism is a good idea even after history has shown its not at all. My parents lived under that evil ideology and they are first-hand witnesses on how terrible that idea is.  Even though there are a lot of people who take these freedoms for granted I still wake up every day and look to my American flag hanging on my wall and think to myself that I am so lucky and grateful that I was born in this country and that I live in it today. And that I have a government that cannot take away those rights and has positive influences on many other countries to make themselves better, such as Poland.

Today, Poland is such an amazing country by being influenced from America than it was living under Russian Communist rule all those years ago. I suggest anyone visit Poland today – they love Americans and are very polite and welcoming.

Thank you for reading and being a patriot in this great country. God Bless America