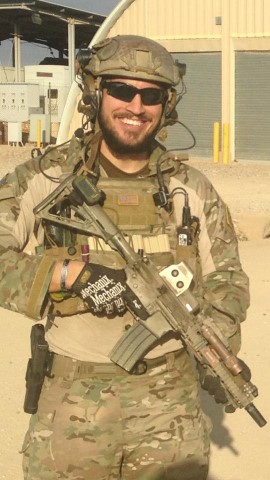 Sgt. 1st Class Matthew McClintock has been posthumously awarded the Silver Star, the nation’s third-highest award for valor, for his actions during an hours-long firefight in southern Afghanistan.

McClintock, a Special Forces engineer sergeant, was killed Jan. 5. He will be laid to rest Monday afternoon at Arlington National Cemetery.

“He died saving his friend’s life and went out [under fire] knowing that he could get hurt,” McClintock’s wife, Alexandra, told Army Times.

McClintock, 30, was assigned to 1st Battalion, 19th Special Forces Group. He was killed and two others were wounded Jan. 5 in hours-long fighting near the city of Marjah, in Afghanistan’s Helmand province.

Her husband’s teammates have since told her that he left a compound, under fire, to find a new landing zone so a helicopter could land and evacuate his wounded teammate, Alexandra McClintock said.

“He ran out without even thinking about himself,” she said. “When he got to really do his job and do the job he loved, he came home a happy man.”

“When you’re going through this horrific nightmare, you think that you won’t be able to find a reason to smile,” Alexandra McClintock has said. “But when I wake up in the morning, that little boy, who looks exactly like my husband, makes me smile.” 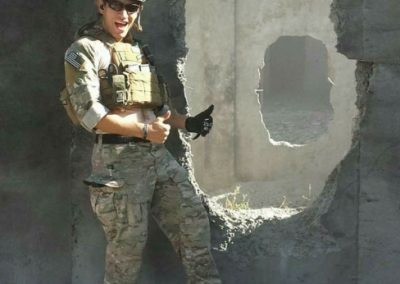 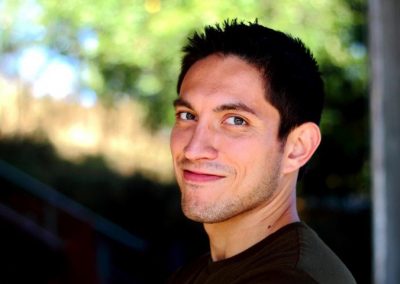 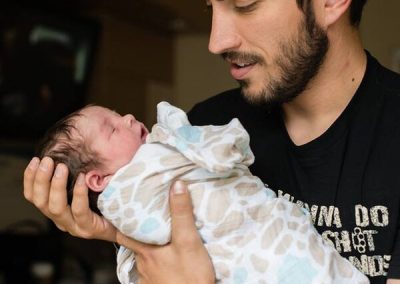